How to draw Chota Bheem cartoon step by step 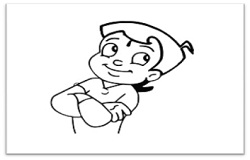 Chota Bheem is very famous character among kids especially in Indians Kids. The popularity of character led Kids to learn Chota Bheem drawing. So, in order to help kids, we Draw Manager provided you with step by step process to draw Chota Bheem Cartoon.

We all are aware of the laddoo eating, fun loving and daring Chota Bheem. He and his friends have been ruling the heart of the kids for a long time now. Whenever there is any danger, Chota Bheem and his friends are there to save the scene and when his energy seems to drop, Chhutki is there with her laddoo to enhance his power.


Kalia, Raju, Chhutki, Jaggu Bandar, Dholu and Bholu are the name of his friends with whom he is always found roaming around in Dholakpur which is his native place. Kalia is the one who seems to invite all kinds of trouble and in order to save his life.

Chota Bheem sets off for an adventure journey. So, now if you want to draw the Chota Bheem cartoon, then here is a simple tutorial to enable you to draw the character of Chota Bheem. Moreover, you can Mighty Raju Drawing as well.

Though, the fans of Disney cartoons, might find the drawing of the cartoon character bit outdated, but no matter what the naysayers have to say because it is the hot favorite of all kids.

You have to use light pencil to sketch the outline of Chota Bheem, so that when you have completed the sketch completely you can simply rub off the outline. So, let’s get started with the drawing of Chota Bheem Cartoon – 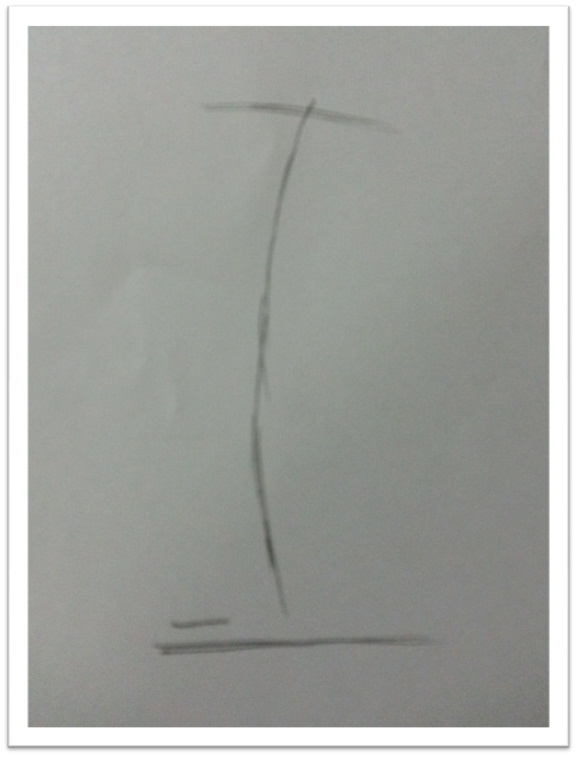 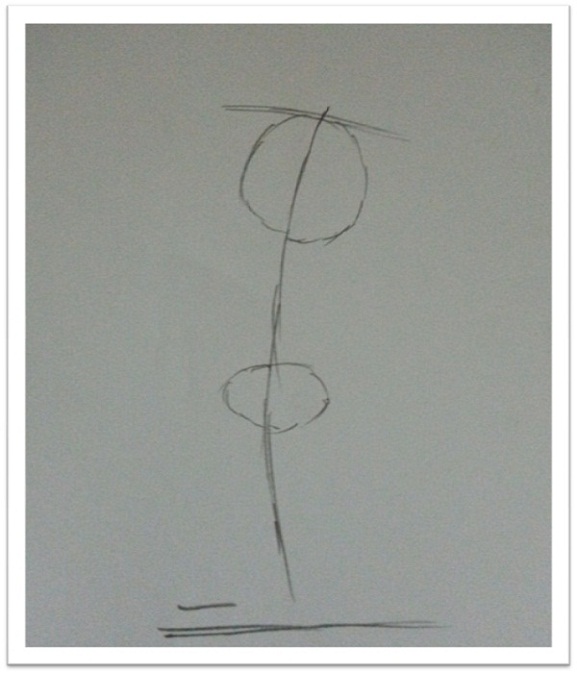 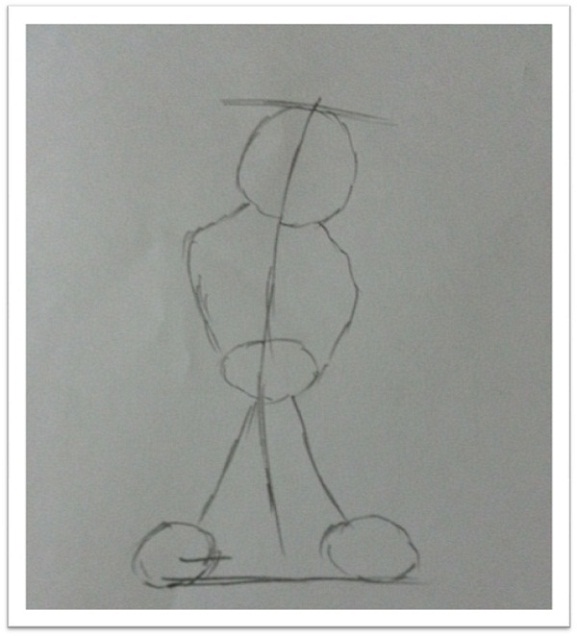 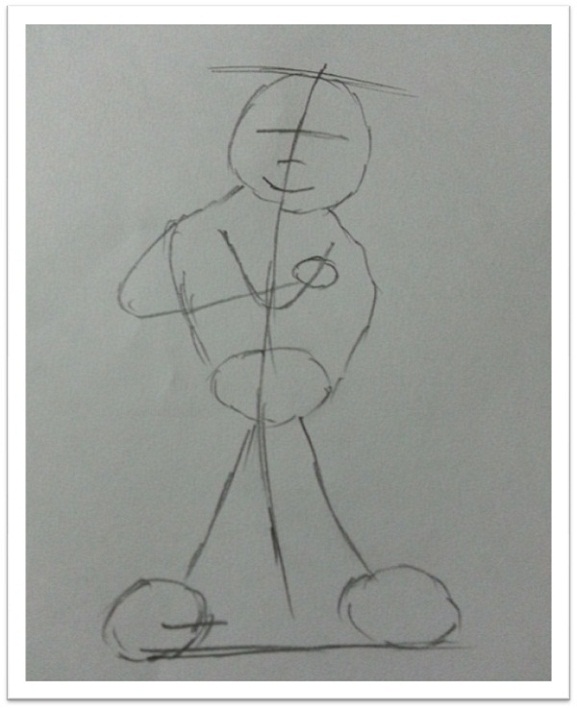 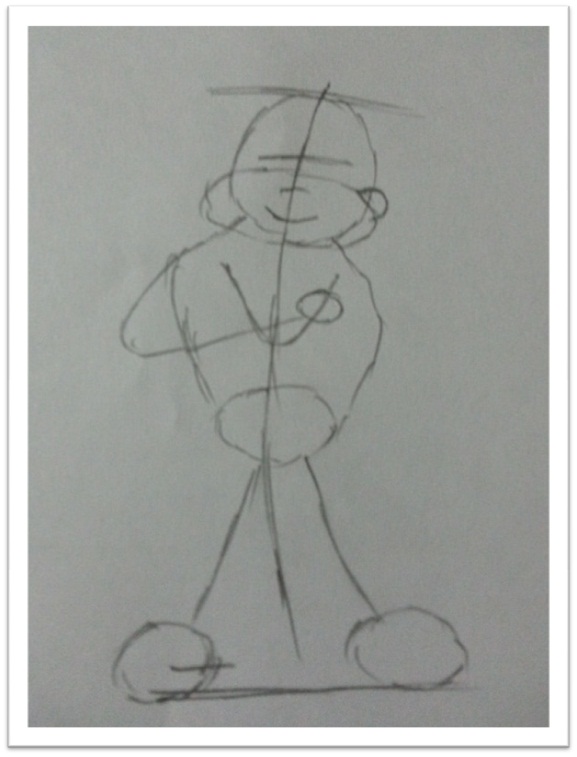 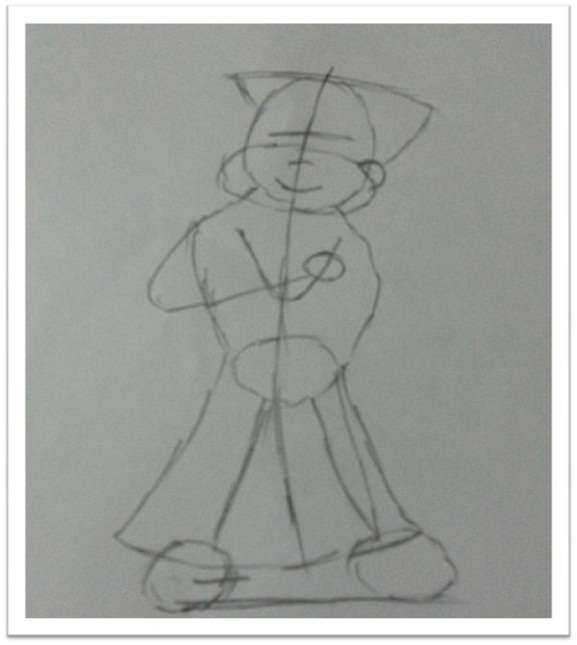 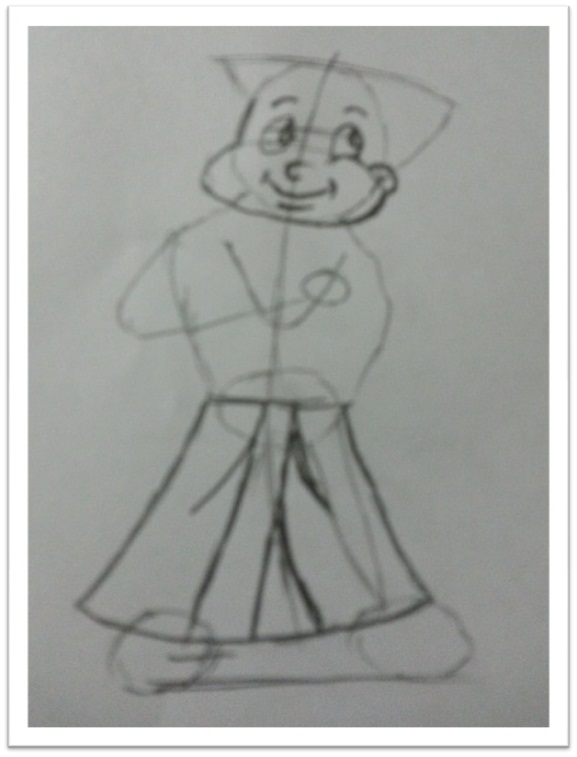 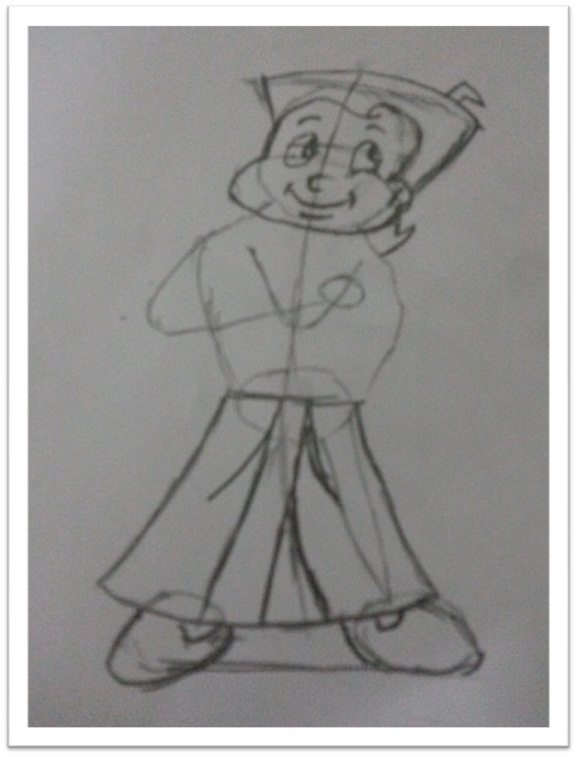 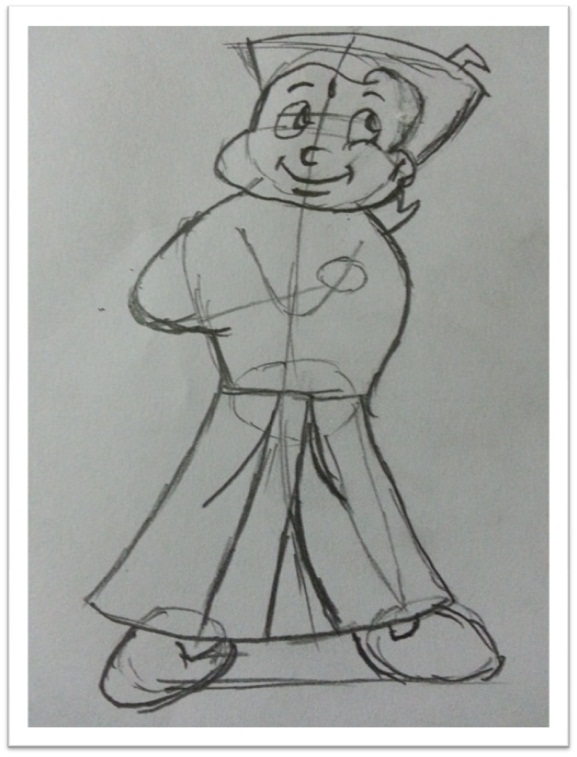 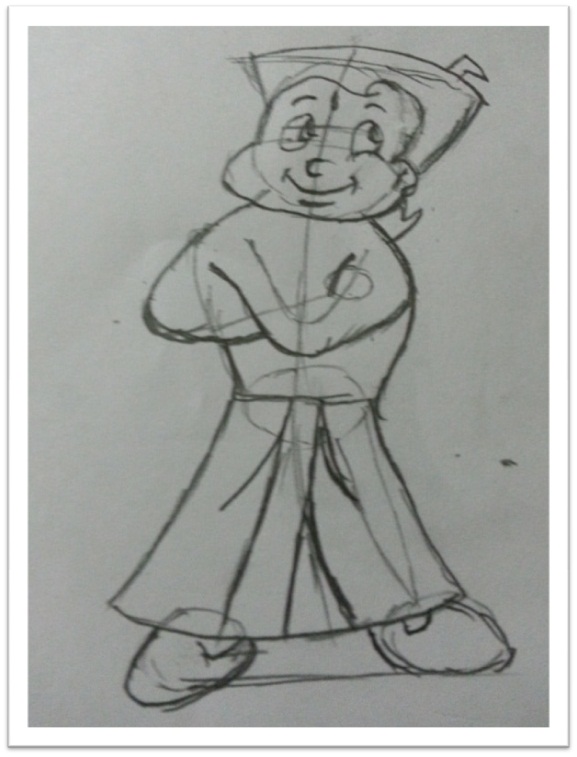 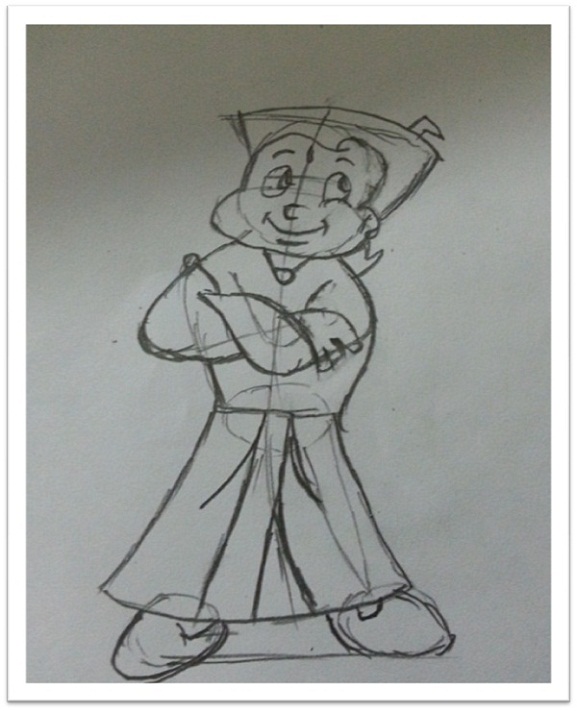 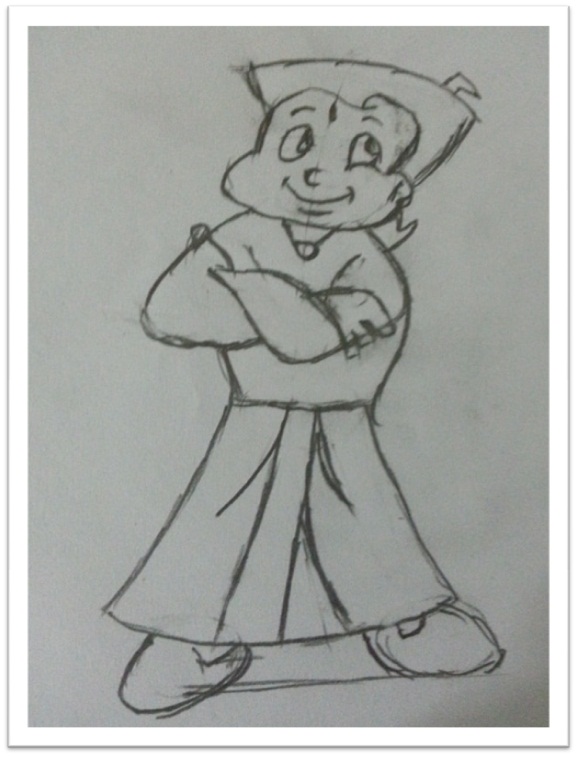 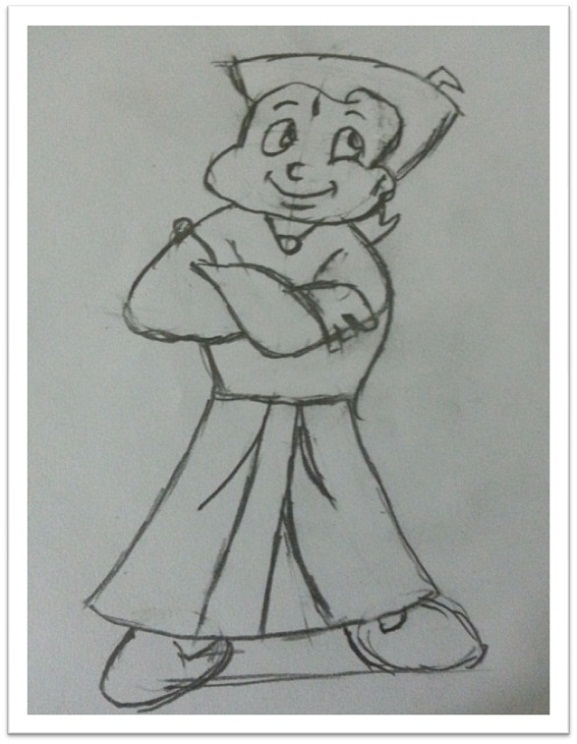